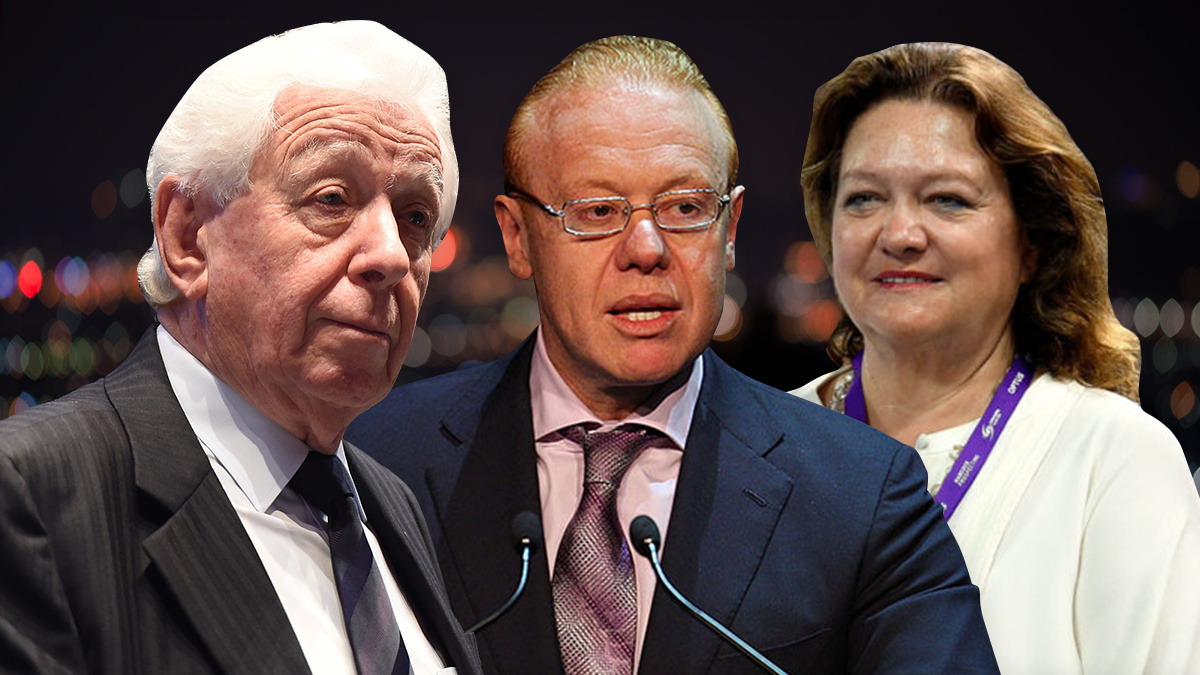 Stage 3 of the government’s tax changes doesn’t come into force until 2024-25.

But stand by for the inevitable Stage 4 – slashing the top 45 per cent tax rate.

The radical compression of our progressive tax scales to a marginal tax rate of 30 per cent for all incomes from $45,000 a year to $200,000 sets up an obvious neoliberal chorus that will run something like this: “It’s not fair that the rate jumps by a massive 50 per cent above $200,000.

“The frightening leap from 30 cents in the dollar to 45 cents will be a significant disincentive for entrepreneurs. And highly skilled tradies will be discouraged from working overtime.

“It will encourage tax evasion. We need to align the top rate of income tax with the company tax rate.

“Such a high tax rate will cause a brain drain. Australia has one of the world’s highest top income tax rates.

“It’s unfair because only a small percentage of people are subject to such a punitive rate – and those people already pay the lion’s share of income tax.”

And it goes on from there with the same neoliberal dogma that for several years has been steadily laying the groundwork for Stage 3.

It totally ignores the fact that our progressive income tax scales have done the better-off no harm at all, that the top 10 per cent have continued to get richer at a markedly faster rate than the rest of the nation and especially the bottom 50 per cent.

The Roy Morgan Wealth Report earlier this month was stark in its key findings: The wealthiest 10 per cent of Australians have increased their average net wealth by $811,000 since 2007 to more than $2 million and collectively hold 47.9 per cent of net wealth.

Nobody should be able to get away with the canard that the well-off suffer from current tax rates, but the low-tax, small-government brigade has been playing a long game sponsoring dubious research, doctrinaire think tanks, galvanising media mates and owners and, of course, lobbying politicians.

It has been most obvious in the US where the Koch brothers have been the poster boys of it, and the bankers for the hard-right’s attack on government. The Guardian has chronicled the Kochs’ startling successful web of economic vandalism.

Similar games are under way in Australia with the Liberal Party’s swing to the right showing the power of neoliberal influence.

The Institute of Public Affairs – a body suspected of being largely funded by Gina Rinehart – is but a particularly public face of the campaign.

As improbable as it might seem, the long arm of the Koch brothers’ anti-tax crusade is at work in Australia. The Australian Financial Review’s Neil Chenoweth has reported that a string of activist websites and companies in Australia are owned and controlled by the executive director of a US lobby group with ties to the Koch brothers.

The wealthy Koch Brothers are controversial figures in the US due to their perceived influence on domestic politics. Photo:Getty

And then there was the grandiosely-titled World Taxpayers conference in Sydney two months ago.

“It was a giddy celebration for Australian libertarians, sponsored in part by US groups Taxpayers Protection Alliance and Americans for Tax Reform, both of which have received major funding from the Koch brothers’ network,” wrote Mr Chenoweth.

“The ATA describes itself as a grassroots activist organisation with more than 75,000 members [its Menzies House website puts the number at only 25,000]. It’s ‘not a think tank: it is a do tank!’ which is the ‘umbrella body’ for a number of affiliate organisations, it says.”

According to the AFR, Mr Andrews runs several Australian entities, but he now lives in Washington where he is executive director of Taxpayers Protection Alliance – part of the “Kochtopus”.

He had previously worked for Americans for Tax Reform and enrolled for a year in the Koch Associate Program.

“That would be the Chris Butler who is chief of staff for Andrews’ one-time employer, Grover Norquist’s Americans for Tax Reform, which has also taken millions from entities funded by the Koch brothers.”

The Australian Economic Education Foundation “was set up to be a tax-deductible charity to provide scholarships for students who believe in classical free-market ideas”.

Scholarships for the suitably minded is part of the long game – the sort of long game that has seen Brett Kavanaugh successfully groomed for appointment to the US Supreme Court.

It might seem preposterous that extremely rich people could bother with running a long-term war against taxation, but they most certainly have and do.

Scott Morrison’s Stage 3 plan is a trophy for them along the way, as are Treasurer Josh Frydenberg’s media talking points when faced with the reality of a weak economy.

On the face of it, Mr Frydenberg’s recent interviews are the stuff of novice treasurer well out of his depth, being a politician saying nothing of substance, mouthing such platitudes as “it’s not for me to tell the Australian people how they should spend their money, that’s for them to determine their priorities” and “we set out in the budget tax cuts to boost workforce participation”.

But those platitudes are part of the far-right’s campaign, never missing a chance to promote “trickle down” economics, casting taxation in a negative light, promoting the idea of a budget surplus as the Holy Grail of government, claiming (without evidence) that the conservative parties are superior economic managers.

It all plays into what former Labor treasurer Wayne Swan has called the “right-wing ratchet” – locking in expenditure and revenue GDP percentages that ensure tax cuts in good times and spending cuts in the bad.

There’s a second ratchet at play, the lobby for lower company tax that then claims personal income tax needs to match the company tax rate.

You’ve been warned. The push for Stage 4 is already under way. 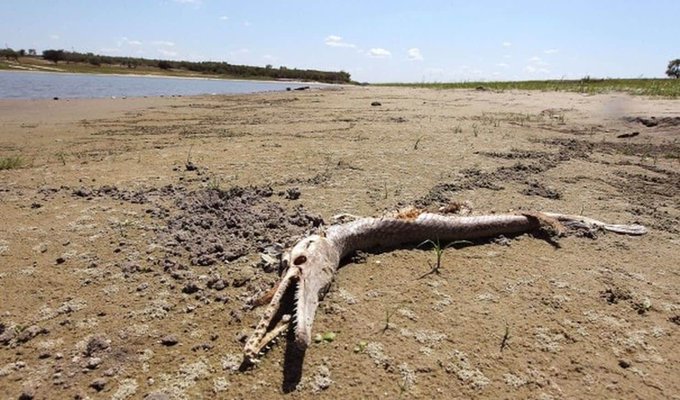 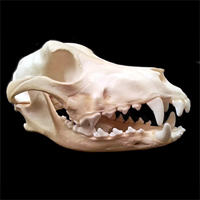 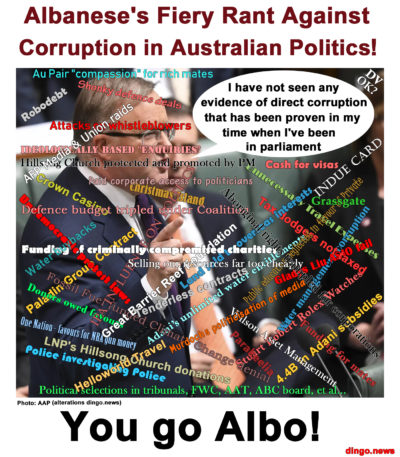 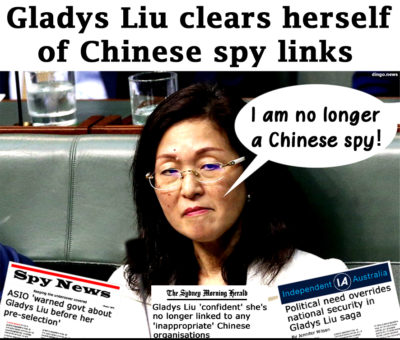