I know I’m a recidivist when it comes to pointing out how widely & nefariously the Morrison government’s manipulation infests Australian society.

And yes some of it appears to be an answer to a, ah “problem” nobody even knew existed.

Apparently one of the things the Australian electorate should be deeply worried about is “VOTER FRAUD!!” 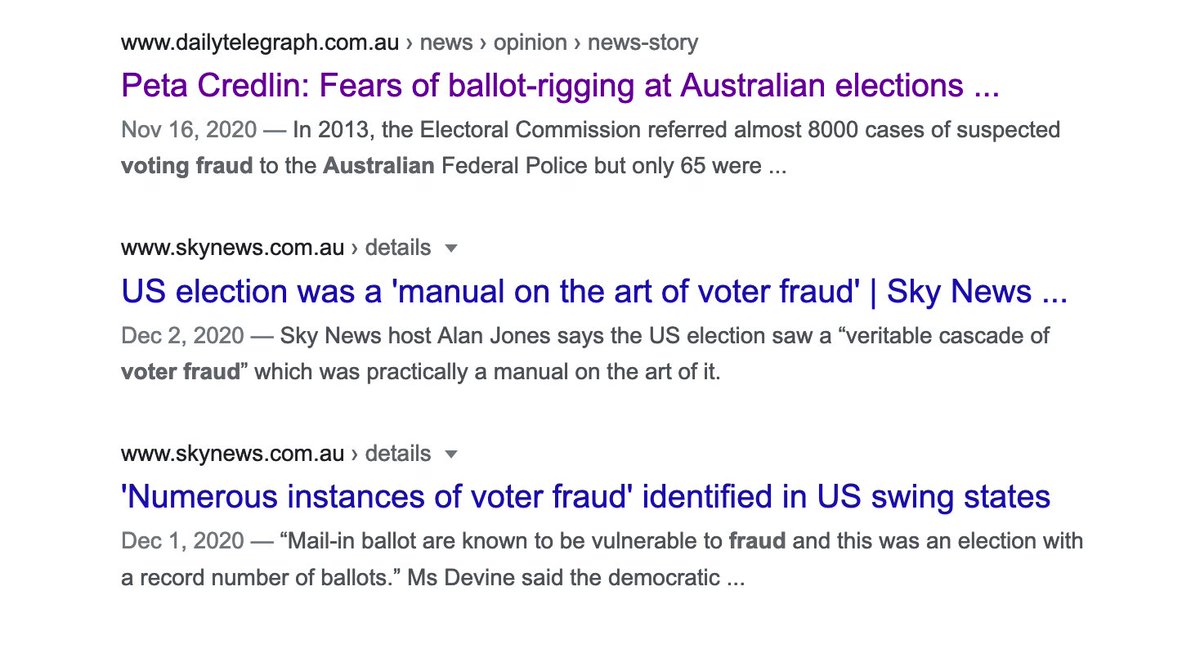 Never heard of it? Ah but this website has.

You can find them on the socials as well, and all with that lovely professional looking finish.

And it appears they want EXACTLY the same five things the Morrison govt are trying to legislate.

Which is a lovely happy coincidence dear reader.

Fancy an anonymous astroturfing website that was only set up in late 2018 having the exact same five legislative objectives that the Morrison govt are now pushing.

Not only that, but the campaign for the folks at voteaustralia has been designed by the exact same team who do a lot of the other Nationals and Liberals marketing.

Which is another happy coincidence.

I won’t divulge their name, but the person running the site has a social media presence, tweets and posts that would suggest they fall very heavily into the right wing conservative bracket.

Which is another lovely coincidence.

But there’s another added bonus on the site . . .

. . . you can also register there so you can “stay informed” and have your data bought/used by conservative pollsters without your permission.

And none of this astroturfing web presence of course has absolutely anything to do with the Morrison government’s new agenda.

And Scott Morrison has been quietly banging on in the background about non-existent voter fraud since he first shoved Michael Towkes out of the way to position himself into parliament.

Dial ‘F’ for fraud: Explaining citizens suspicions about elections Doubts about electoral integrity, whether justified or groundless, can undermine faith in the legitimacy of the democratic process.

How bad is voter fraud in Australia?