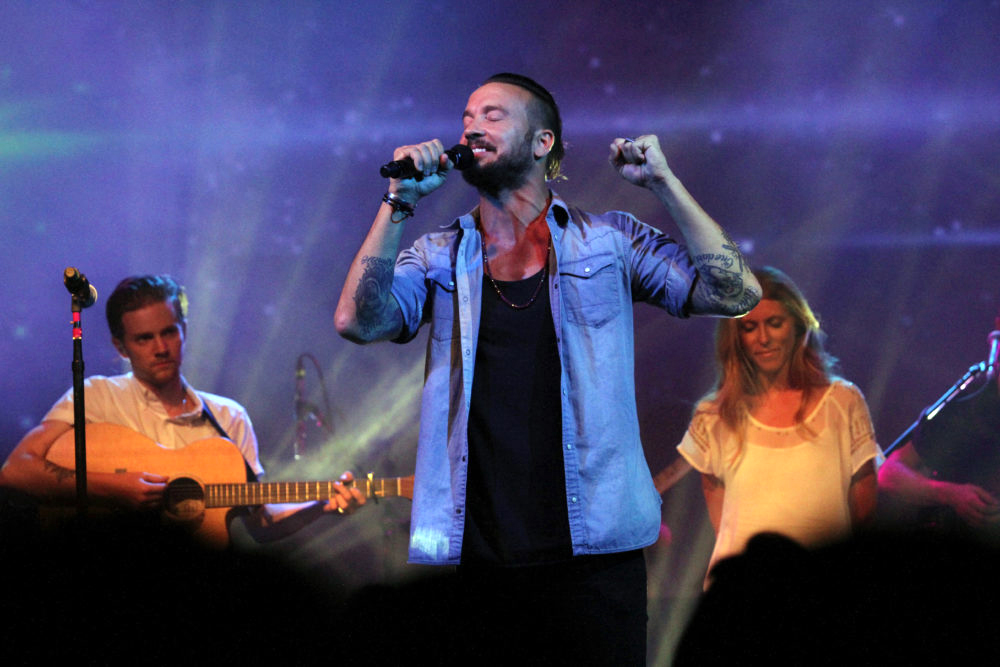 THE Hillsong Church has denied it used an Aboriginal community to secure a federal grant and then tried to bribe the community to keep silent.

Mr West said Hillsong used the community “to get taxpayers’ money for its own purposes” and then “lamely tried to dole out some of the money in return for their co-option”.

“Taxpayer funding which is needed for local disadvantaged communities is now being channelled directly into Hillsong’s bank accounts,” he said.

Mr West said Hillsong plagiarised funding proposals which were supposed to be made as part of a joint application with the Riverstone association.

In August, the Prime Minister, John Howard, announced the grant to Hillsong but did not mention the involvement of Riverstone or any other partners.

The head of Hillsong, Leigh Coleman, later wrote to the community offering to give it $280,000 from the grant.

Mr West said this was an attempt “to pay off the Riverstone Aboriginal Community Association in return for its silence”.

Last week he told Parliament he had since been branded a “liar” during Hillsong services.

Hillsong Emerge this week issued a citizen’s right of reply, saying Mr West’s claims were grossly inaccurate and the claims of bribery were “nonsense”.

“Allegations that Hillsong Emerge has in some way ‘used’ the Riverstone Aboriginal Community Association to secure Federal funding are untrue and without foundation,” it said.

It said Mr Coleman promised funds to the community “as an act of good faith to demonstrate Hillsong Emerge’s willingness to co-operate” with the Riverstone association as “an equal partner”.

“Ultimately, the Attorney-General’s Department will determine how this project proceeds,” it said. Hillsong Emerge hoped the Riverstone partnership would continue.

The reply is to be included in Hansard under a ruling by Parliament’s privileges committee.

Hillsong, whose congregation in north-west Sydney has grown to about 18,000, has been increasingly courted by politicians of all persuasions.

An active member, Louise Markus, was elected as the Liberal MP for Greenway at last year’s federal election.

Ms Markus was one of three politicians to support Hillsong’s funding application, along with two NSW Labor MPs, Roger Price, the member for Chifley, and John Aquilina, the member for Riverstone.

The church’s annual conference at the Superdome in July attracted about 28,000 delegates and a range of state and federal politicians including the Treasurer, Peter Costello, the Foreign Minister, Alexander Downer, the Workplace Relations Minister, Kevin Andrews, and the then premier, Bob Carr.

“[The church] obviously has a capacity to reach sections of the Australian community with a Christian message which has eluded that of other churches, for whom I retain, of course, a great deal of respect and personal support,” Mr Howard said.

Mon Feb 13 , 2006
Indigenous development grants to Hillsong‘s benevolent arm have gone almost entirely to employing and providing offices for church staff, with only a trickle reaching Aborigines. In one case, Hillsong Emerge […] 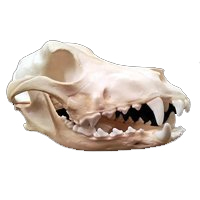 NSW Premier Gladys Berejiklian should be in prison